Warning Signs, Causes And Testing For A Seized Engine 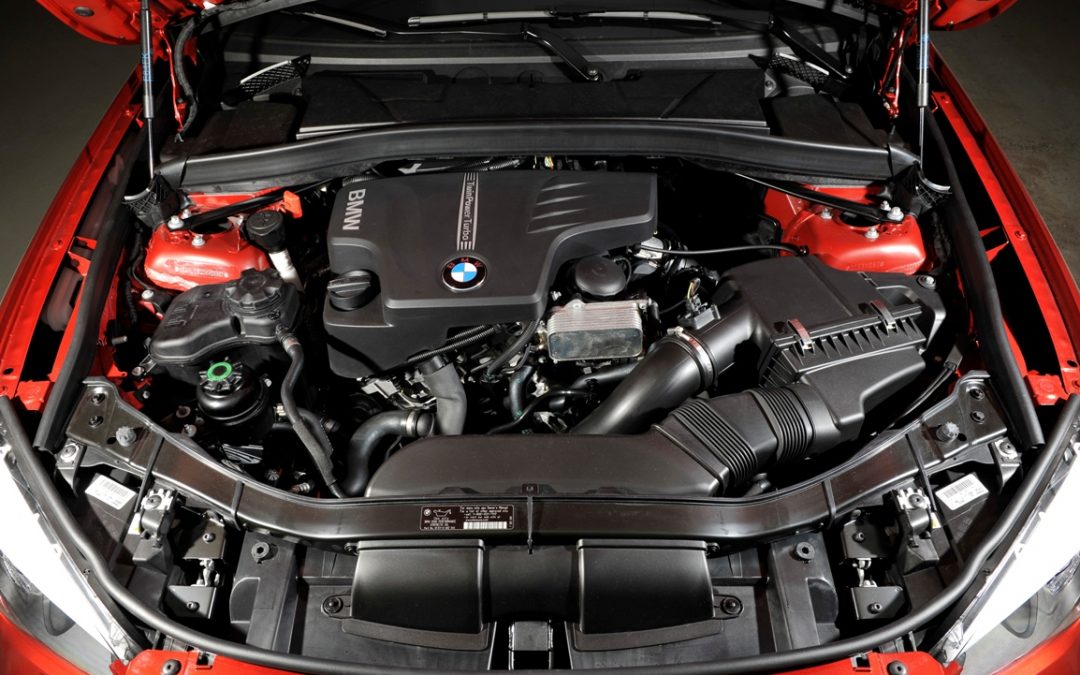 Warning Signs, Causes And Testing For A Seized Engine. One of the issues which may require some of the most expensive and extensive repairs in your motor vehicle, is a seized engine. There are a number of little things which, if left unattended, may lead up to this huge problem. If you don’t have a properly-functioning engine, your vehicle won’t work right. There are a number of warning signs that can help you to recognize if indeed your vehicle engine is probably going to seize up. Before an engine seizes, you are likely to hear a number of sounds, like faint tapping on knocking (without metallic pinging) coming from it. When you hear these sounds, it signifies that there is a ‘dead knock’, which means that the piston rod is hitting the engine’s crankshaft. You may also find that there are a number of oil lights popping up on the dashboard, as well as poor performance from your engine. The question is – what exactly causes an engine to seize up? There are a number of things which cause engine seizing, but ‘insufficient engine oil’ is the most prominent one. That in turn, means that there is lower lubrication, which results in overheating, melting, damage of the bearings and amalgamation of the parts in the engine. Another possible cause of engine seizing is the accumulation of water in the engine, which causes it to seize, since water cannot be compressed like gasoline. There’s also the accumulation of rust within the engine, because the car hasn’t been used for very long – that causes the engine to seize up. There is also the rare case where the faulty components in the engine fail or break and thus, result in a seized engine as well. The only way you will know for sure if your engine has actually seized up, is to test it. You have three main options that you can use to see if your engine has seized and we’ll show you them below: You can place a socket and long ratchet on the front crankshaft bolt and then try turning the engine. If it doesn’t turn, then there’s a high likelihood that is has seized. You can remove the spark plugs and attempt to turn the engine on. You can pour some penetrating oil into the cylinders through the spark plug hole (if the crankshaft is rotating properly). If the oil doesn’t go in successfully, then that may mean your engine has likely seized. If you are looking for small engine repair services in Ottawa, mobile car battery boosting, lawn mower and lawn tractor repairs and tune-ups, or snow blower repairs then give us a call to book your mobile small engine repair today. We fix, repair, and tune-up small engines such as lawn mowers and snow blowers. The best part is that we come to you so no more waiting in line or traveling back and forth to fix your small engine equipment.